Representation is an important aspect of variable ways we understand different demographics and people in media. Today I'm reviewing the status of three advertisements: Tide, Axe Body Spray and H&M "Close the Loop."

Demonstration One: Tide Ad
One of the most common attributes of ads is its generalized representation of its market group. The opening shots introduce a safe, comfortably luxurious home with a dressed and healthy mother with a young daughter. The mother speaks about their abundance in clothes and the option for choice, enhancing the idea of a wealthy sum of spending available. Their house: Bright, spacious, clean, and wholesome. Far from reality about the average American household. The characters also reflect these unfair stereotypes, as they are both white individuals who also generalize the demographic of Americans.

Demonstration Two: Axe Body Spray Commercial
For wild cave-people, we are immediately introduced to the ultimate difficult goal for most women to achieve: the tan, lean, glowing hair model that the clothing and makeup industry strive for them to become through their products. This perfected woman sprints through the forest with luscious hair and a fabulous body dressed (for lack of a better term) in an attractive bikini. The intent for the audience to be targeted to, males mostly, are found appealing to such orientations in media. Soon following is a stampede of countless females, all different flavors of the same advertisement in the feminine body. The revealing clothing takes away their humanity providing a feral theme but also removes the realism of what's on screen. The stampede of desperate women with juggling bodily parts. If the target audience and appeal was not already clear, the video ends with an eccentric man using AXE spray to attract this hoard to him like a chick magnet. Incredibly demeaning and one-sided sexist representation.

Demonstration Three: H&M "Close the Loop"
The most influential commercial I have seen regarding the cultural representation out of these three. The college of shots opens up an iconic welcoming to new styles and social taboos, conveying that whatever one choices are meant to express oneself. This is a fantastic message that shares encouragement for anyone to wear whatever they like whichever way. The blossoming expression and expansion of colors given by each individual in the video representing a minority between race, gender, culture, religion, and much more. The diversity in all these categories shines a new light-reflecting our modern era free (or close to free) of bigotry and discrimination in society. Audiences can take these new ideas and find it enlightening for all sorts of people.
Posted by Anonymous at 9:15:00 PM No comments:

A fear, whether it be ingrained in our conscious or a spine-chilling villain eating away at your humanity, its storytelling capabilities have lead it to evolve to a creative yet formulated flavor in cinema since the invention of film cameras.

Horror films are designed to take the audience on experience beyond reality, breaking our expectations and keeping people on the edge of mental disaster. History has shown that the antagonist of such films has ranged from vampires, demons, devils, parasites, aliens, zombies, monsters, supernatural creatures, maniacs and more. We follow a singular or group of characters representing the expectations and reactions to the nightmare-fueled roller coaster of a story. Modern films have shifted to embedded the monster in the characters themselves, often bringing spontaneous plot-twists and deeper meanings to the genre as a new trend. The antagonists can introduce the demise of our person through torture, trickery, and forces against all odds on the victim. The mental drive of a well-told story is shown as effective when we leave the theater eyeing behind our backs. Horror films are the key to those campground stories becoming all too real in our minds. We can derive the diversity of common stories from folklore about ghosts, myths, Biblical writings, fables, and novels. It is frequently demonstrated that feature-length films boldly represent known ideas, and fresh ideas brought onto to the scene are refreshing. Jump-scares and too frequently used trends are also everywhere. The core element to a horror flick is embedding the atmosphere around us, crushing us into a corner of unrelenting terror.

One of the most important assets in creating the composite of a horror story is the choice of cinematography and color palette. Casting images in a dark scene, commonly underexposing shots, can set an ominous mood for a film. Lighting is kept minimal to let darkness fill parts of the composition, setting an uneasy lack of knowing to the audience. The pacing in editing, especially for more psychological stories, along with simple coats of aggressive or cold color themes strikes a chord in us mentally. Color contributes to the way we should react to a scenery or influence on our main protagonist. The set can provide an interesting environment for the characters, such as designs with contrasting lights, haze, and dynamic angles for composition. These can create an unsettling balance to the drive; Dutch tilt is a popular tool to deliver this effect. The deafening silence of a scene can keep the audience on edge waiting, or have their adrenaline pumped to watch intently.

Marketing a horror film follows a typical and admittedly overused template. Trailers will often bring a teaser from the monster or antagonist in the film to interest the audience into a full watching. There is the anticipation to learn what lurks among the screens and to experience the adventure of a dark movie. When the advertising introduces just enough to set the mystery yet not reveal the best scares in the film can create a buzz in the film community to discover the truths. It has also been an important tool in trailers to embrace the stylistic choices of the movie's design to bring light to new content. 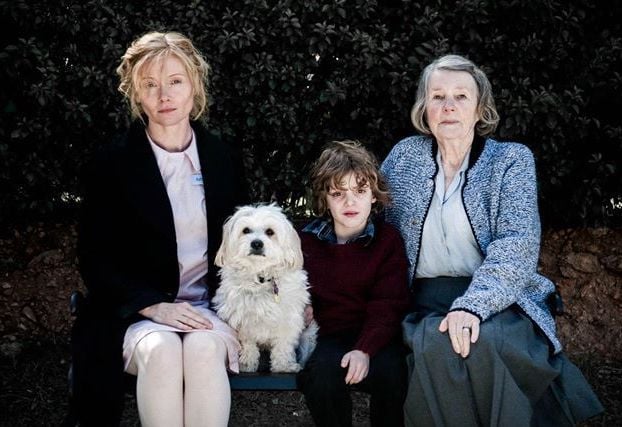 This Australian film has been one of the most recognized and iconic modern horror films made this century. Essie Davis, Noah Wiseman, and Daniel Henshall were some of the cast that played as the family falling victim to the Satanical demon breaking their mental state just in their household. One notable credit in the film is their effective connection to the audience through relationships with hardships, care, a family, grief, and struggles as a lonesome people. We follow a depressed widow dragging through life with her hectic child; The book "Mister Babadook" book welds with their home, and they fight together as a team that has experienced so much pain to defeat a demon. The spectacular performances and the world revolving around the experiences from the characters shines a refreshing light upon what makes a horror movie great. The attention to the character's origins and primal fears is the strongest treasure in the production.

Brad Pitt's iconic film about a worldwide zombie apocalypse follows his character Gerry Lane and his family's affliction through hell to survive an epidemic. As the world becomes infected with a disease, his family is fortunate to have the military relationships to find a haven during Gerry's nightmare search for a cure. This film applies a large emphasis on visually interesting sequences through dark lighting and solid color schemes. Gerry follows a singular task as he strives to overcome the disaster the planet is facing. The CGI elements provide a valuable layer to the experiences and storytelling aspect to the film, emphasizing the depth and scale of the threats when half the world is infected. The suspense of the scenes drives us through the fear around every corner. The pinnacle story arc in the film, where Brad Pitt collects the zombie vaccine in the corrupted laboratory follows a tense and distressing journey to freedom for humanity. Each zombie proves a heart-wrenching reality if one becomes on the verge of destroying our hero, yet he survives. Nighttime scenes in the film are infused with a monochromatic blue tone which brings a haunting emotion to the mise en scene. 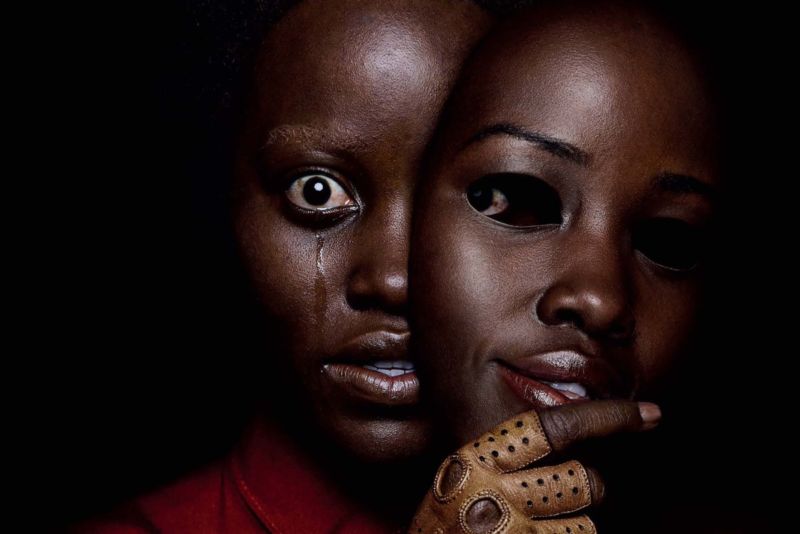 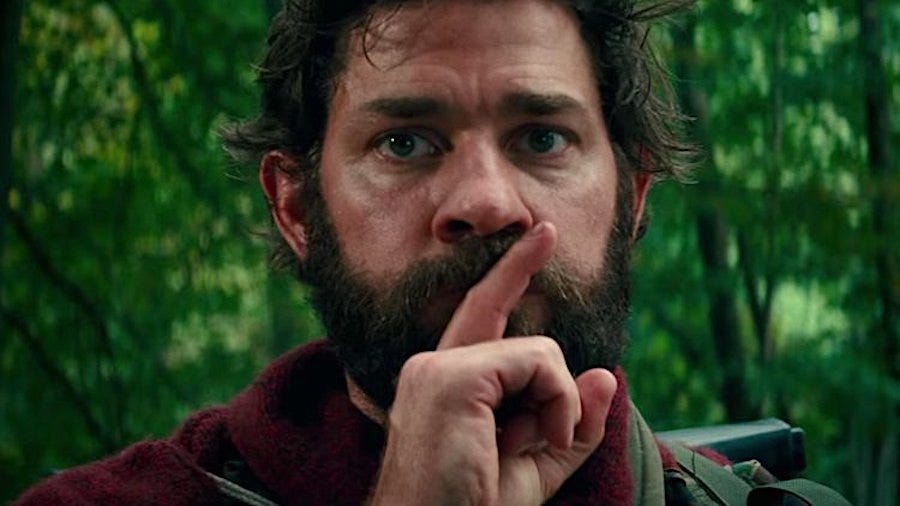