When "Hugo" was released in 2011, it was denounced as one of the most creatively done films with unseen implementations of special effects and camera work cinema. Its inventive application of CGI environments and cinematography led to a gorgeous film with a heartwarming story at its core, one with an orphan boy searching for the answers to his origin. This movie brought unheard-of storytelling techniques to a 3-D family film and adventure, taking its massive budget and making it count to something beautiful.

Hugo lived on his own in the train-stations of Paris during the 1930s. His whole knack was fixing clocks, tinkering with robotics, and messing with novelties left to him by his deceased father and uncle. Using his knowledge and access to hundreds of gizmos, he takes care of the station's clockwork and timepieces. Later on, he discovers a "mechanical man", an automaton, which holds a secret from his past unless he can get his hands on a special key. After uniting with the god-daughter of George Melies, they team up to search for the answers to why there is a connection between them and the automaton. It holds the ultimate collection of secrets from his past, and they go on an adventure together with twists of mysteries to solve. 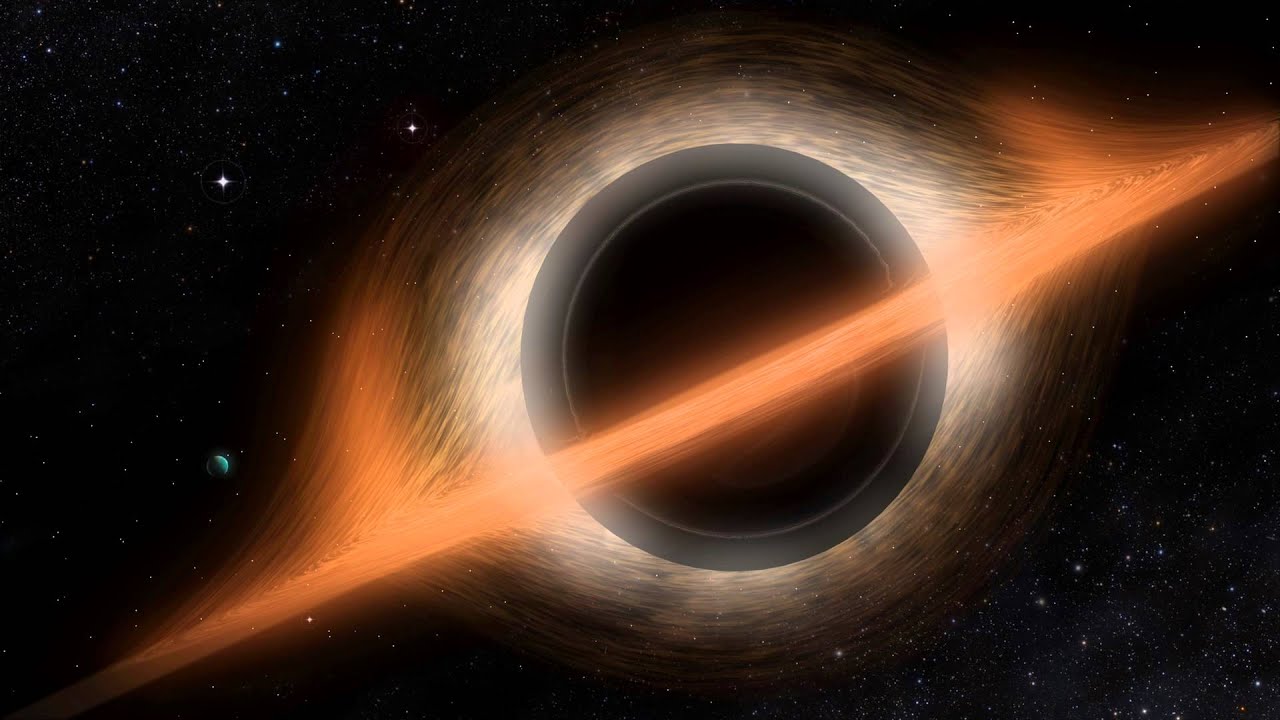 This marked the time of a new age in computer rendering technology, as this film was marveled for its advanced mathematical engines to spawn the scenes that were present in "Interstellar" The new graphics designers also noted important data that made scientists awe at the potential for such physics mechanics. These tools were used to visualize black holes, which were vital to the story-line for one of Christopher Nolan's most notable works yet.

Nolan went to great deals of efforts to immerse his audience in such a charming level of detail into the shot composition and plot. The drama between a father and his family, mainly his daughter, adds a heart-wrenching level of stress to the journey back home, decades later after his life is manipulated by the powers of black holes. The human race is dying and only has so many days left on a withering Earth, forced to run a secret program in search of a wormhole as a potential escape to save them from extinction. Only Cooper will have to sacrifice a lifetime with his family to find a solution and complete the journey, as he eventually comes home only a few months later in his time to discover his once-young daughter on her death bed. Leaving behind his family leads to an epic adventure to make every second count on his expedition, as minutes can mean months back home.


3) Apollo 13 (1995)
(Photo: "Loren Dean and Ed Harris in Apollo 13 (1995)" by Universal Pictures, Imagine Entertainment)
Ron Howard's film "Apollo" highlighted the aborted mission of Apollo 13 once disaster strangely struck their space probe, yet the longer it took them to solve the sooner their doom was inevitable. The film follows the teamwork between the crew on-board and back home in Houston as they search for answers to get their men back home safe and sound.

They learn that the goal now is to make the impossible possible; To make the mission a relief and not a tragedy for America with the loss of 3 astronauts. The fight against the clock menacingly ticks as they join together to stop the internal damages to their spacecraft, with their lives in extreme crisis. They were stranded 205,000 miles from their beloved Earth home and the strength of their thinking and instincts brought them back in one piece but still on death's door for the route. It has proven to be one of the most nerve-racking and nail-biting experiences in cinema torturing three vigilant men, all because of one exploded oxygen tank dangling in space with them.

Now with six remarkable films on display, I am excited for the trips anticipated for the future of cinema. Goodnight folks!
Posted by Dean Milan at 11:53:00 PM