Our main character Nathan hill is the pristine representative of the juvenile delinquent. Despite his poor choices, his hustle requires his massive intelligence and exacting plan executions. Reckless mischief, one who is a vicious, heartless demon with an innocent name. This monster of cunning skill is tucked in a pretty boy face, mute in his expression. There could be no better prime example of such a character in real life: Chris Benton.


"Benton is among a small but apparently growing group of young people who see playing poker online as a way to earn income and hone their skills in psychology and strategic thinking. They distinguish themselves from gamblers, such as Lotto players who rely solely on Lady Luck, and take a more studied approach to poker playing. Just among Benton’s former classmates at Fremont’s Washington High School, he said, more than a half dozen think of poker more as a vocation rather than a pastime." - The Mercury News, September 13th, 2007 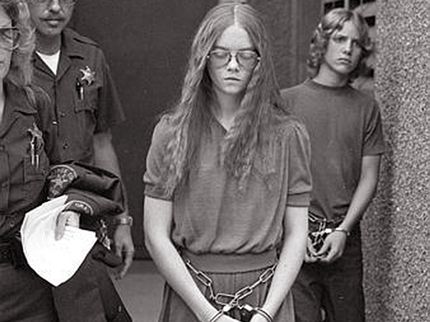 Chris ran his whole internet scheme with other delinquents who operated an online fraudulent group that used online poker games to exploit others for thousands. Their exploitation of others and strategic thinking was unrelenting on the whole online community. Indian online games were the source of the victims of their crimes. The rampant addiction to the game has to lead the US government to ban online access and financial transaction interactions with poker sights.

"A lot of kids have grown up with legalized gambling. College students are the most at-risk group because they have access to money and credit." (Kristy Wanner, University of Missouri-Columbia)