Nathan Hill, our main character, is the son of a criminal now finally behind bars. Isolated within his father's circle and his current high school friends, he strives to get by with his tricks and plans. He is one of mystery and secretive assassin-like methods. He gets his job done and swiftly in a lurking manner; He is a man in the shadows. Like father, like son as they say. Here are some prime examples of well-established criminal families from the 20th century to current times.

These are the three most notorious of the "Five Families" in New York City. 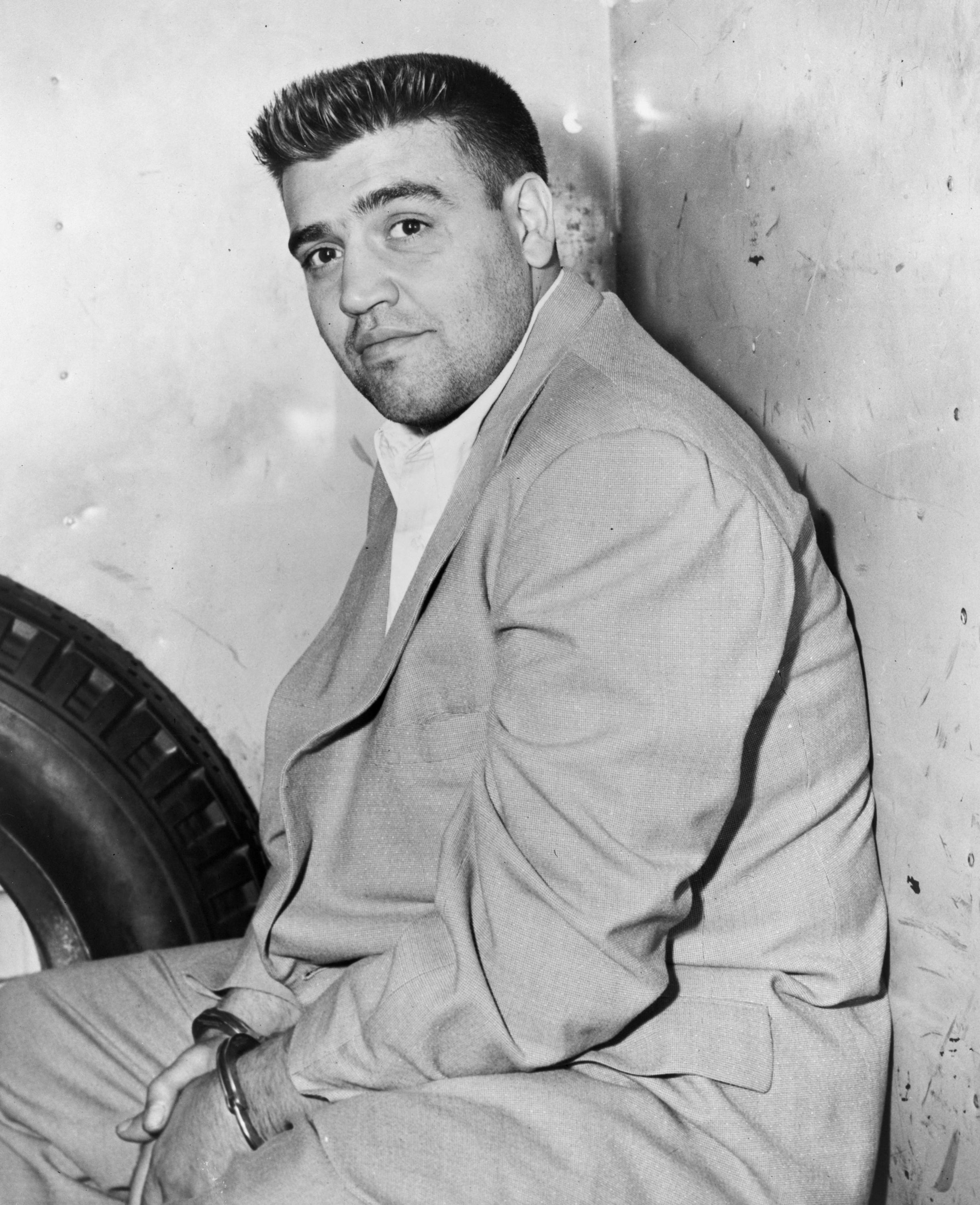 This group was the primary center of the American Mafia for New York and New Jersey. Their founder was Charles "Lucky" Luciano, who had originally called it the Luciano crime family until its renaming in 1957 under Vito Genovese. They are the eldest of the five known New York groups, who ran mortgage frauds and discovered every which way to sap money from innocent people. They also took advantage of illegal gambling over the coast through the internet. Since 2005 they have been frozen in inactivity, as this was the time their latest leader Gigante had passed away. They have the least amount of people turn in evidence against them compared to other groups. 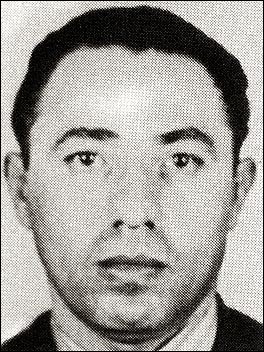 Ironically one of the more peaceful of the five families, they were still responsible as an active partisan group in the Castellammarese War. This took a turn for the worst when Victor Amuso and Anthony Casso were named successors by Anthony Coralla. They re-established themselves as one of the most violent groups in American history, murdering absolutely anyone who poked troubles with their clan. After the total counted 140 murders, he was sentenced to 455 years in jail. He is a man of the past but has stained New York and the NYPD with corruption and damage. Members turned against them and half the cartel was imprisoned. 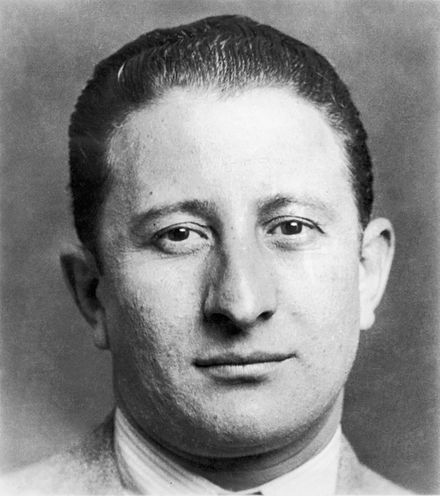 This man was the most infamous leader amongst the Gambino group when he gained power by assassinating the leader Albert Anastasia, the man behind "Murder, Inc" until its destruction in the 1940s. He had organized Albert's murder to overrule his family and establish himself as the new leader. Their biggest influences were the gambling crimes in Cuba throughout the 60s and 70s. He appointed his wife's brother Paul Castellano when he died in 1976. The Gambino family as a whole was terminated in the early 90s when John Gotti was given away to the FBI by Salvatore Gravano as revenge for murdering Castellano back in 1985.