Sunday is the day of our fabulous Rosa! She is an ass-whipping beast and makes the best of life. 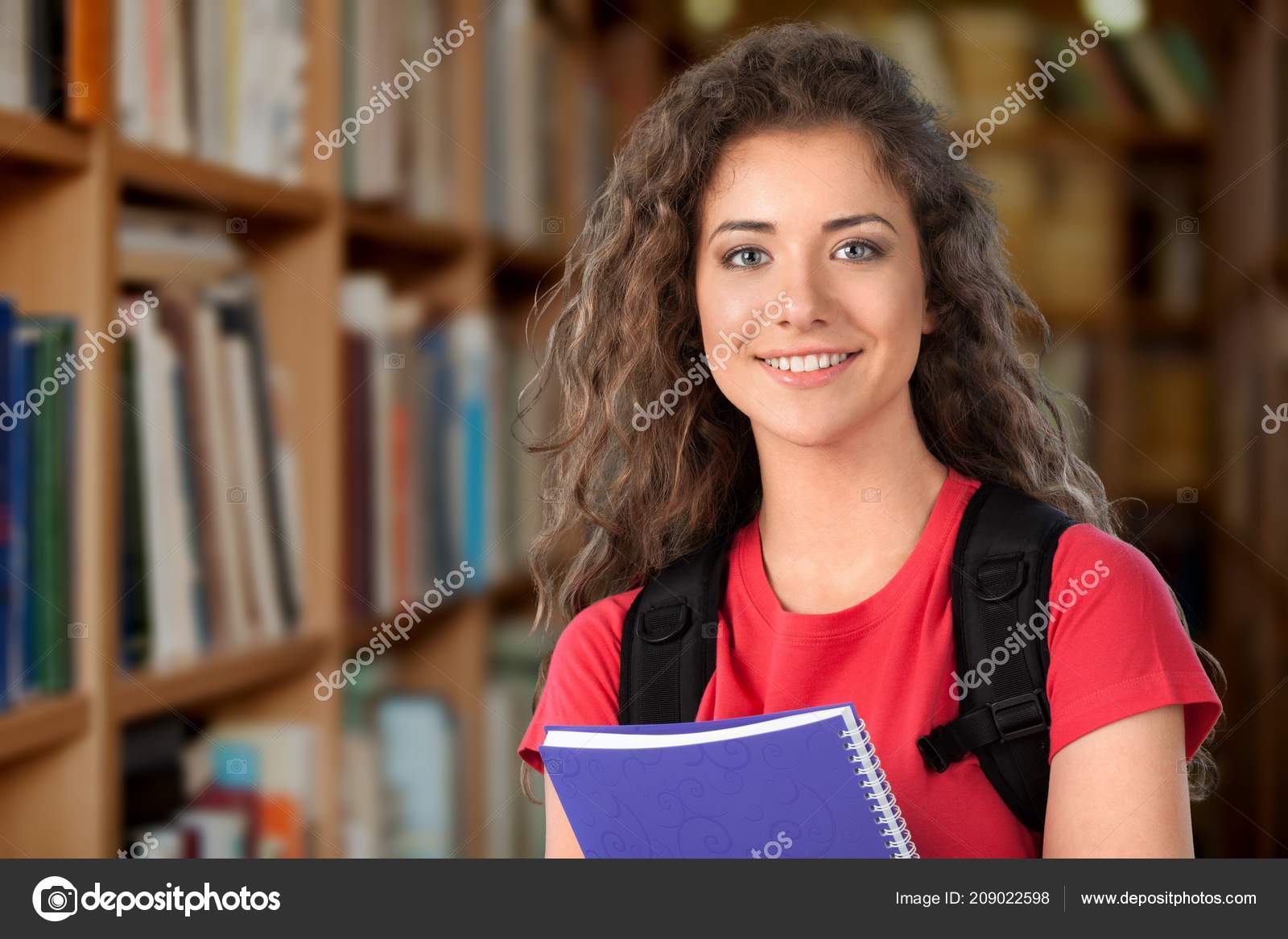 (Source: depositphotos.com)
Rosa is the sarcastic, bubbly, beautiful, Hispanic sidekick. She is the fun-sized pack of energy who loves to mock and bully at the ones who deserve it the most - the shady bullies themselves. She stands side-by-side with her partner in crime, the one and only Julian. Inseparable, they exploit the worst of people who take from others. They are the secret Robin-hoods on campus and they're quietly rocking it good. They are the Batman and Robin of their local high school, but instead of Gotham city, its the dimly lit hallways lined with sickly slabs of icy concrete.

We have a collection of new concepts to replace what we had originally written for the opening scene of our short opening. This is the primary demonstration of what the character of Julian is like, so our focus is to emphasize on what his actions are like in a quick montage.


Julian and Rosa run their ring of exploits to get by in their hell of a ghetto. The schedule for our production has all been shoved down for the week, so we hope to see a storyboard along with a script wrapped up by this week. Stay safe everyone!
Posted by Dean Milan at 5:10:00 PM