Next week on the 24th, we're planning on heading to the abandoned house on Shotgun Road to film our performance segment of the project! I'm hiring a friend of mine, Angelo, to come help us produce the content. It's this little vacant section, and fortunately, lacking any no trespassing signs. It really sells the full idea of a punk alternative band, with it's raw style and unique graffiti. 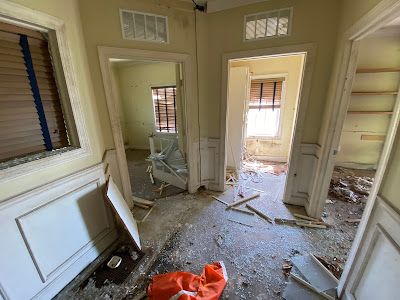 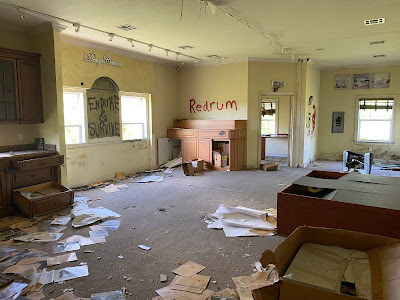 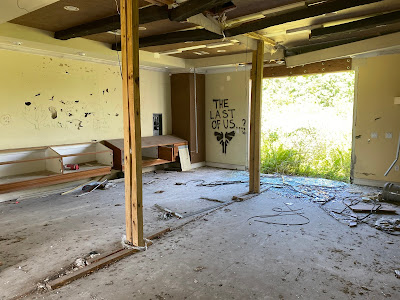 When we go film, both me and Angelo are bringing our Blackmagic Pocket Cinema Camera 4Ks, setting them up on tripods, rigging them up with a portable power system (ALLWEI Portable Power Station, 300W/Peak 600W Solar Generator 280Wh) and extension cords. This way, we can run power for a much longer time than traditional LP-E6 batteries grants us. Instead of a measly 20 minutes of power, now we have 12 hours. The battery system works with power cables, so I needed to make sure my charger cable for the camera worked properly to power it live through AC power. Surprisingly, it didn't, so I also ordered chargers for both me and Angelo. Because of the amount we'd be recording, I bought Angelo a Samsung T5 SSD, just like mine, to make sure we can mirror our work setups as much as possible.

Also, who could forget the good ol clapboard? This will definitely help in organizing all the syncs. 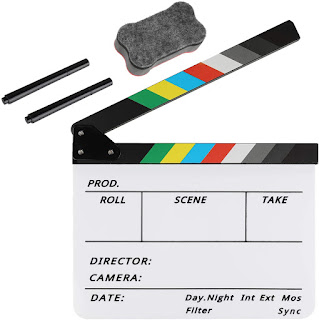 When Saving Herald performs, they're going to sync up their performance to the original studio recording while it plays on a Bluetooth speaker. This way, we just overlay that song and it all organizes nicely. 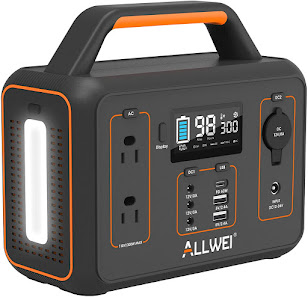 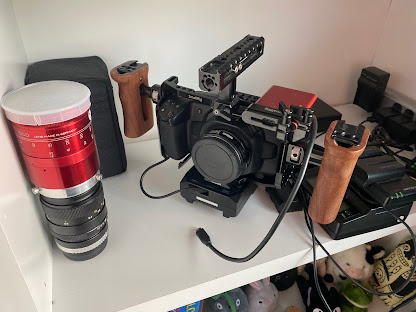