Oh. My. God. What a day. The 24th was so much amazing work that I quite literally couldn't stay up to type. I slept like a brick, and here we are.

The frequency in which all members of the Saving Herald were responding improved Tuesday night and even further Wednesday morning. They may have been rocky before, but this was going to happen. Gianna and I went to go fix ourselves some Einstein Bros breakfast for the day, then went to go pick up Angelo and Rodrigo, both TV buddies of mine who live in the Ridges. We were in business. We dropped by my house to migrate the equipment I had set up ready to go by the front door, the duck tape, string, and all the balloons we just inflated, all in the minivan. Angelo brought his Pocket 4K camera and we made sure we had everything on our checklist working and packed. They were pretty hungry too, and we also knew we needed more gas and bottles of water just in case (also Florida weather gets toasty at 1pm...) The McDonalds (at their request, I can't eat that stuff) took an unprecedented eternality to get things going, and their drive-thru line was as long as Chick-fil-A's, which if you live in Weston, is a bold claim. Saving Herald showed up with their vehicles right on time and were therefore waiting for us. We snatched the food and bailed out of there.

We arrived, and they were wearing black costumes of sorts that thankfully fit the theme, and had a truck load (literally) of musical instruments waiting to be brought in. Perfect. Gianna got to see a really cute Praying Mantis when we walked in, and they had an adorable relationship. They were petting it for a while, good stuff.

After finally getting two cars worth of gear into the abandoned house, the next goal was to figure out how the scene would look. Our original position of choice was ideal except for the back that the wall in the background now had a huge penis spray painted by some unknown assailant sometime in the last week. Dang it. After roaming the house for space, we figured that if we wanted the same good lighting, the best honest idea was to just flip it.

I knew alternative rock could be loud, but that was so deafening that I'm sure we annoyed all the bugs, cows, and neighbors within a half mile radius. Good thing Maxx brought his larger Bluetooth speaker in contrast to mine, as it was able to help them better sync with the song during recording. Otherwise it really wouldn't have worked.

We took two takes of the whole band performing, each take having two shots. One camera had wide spherical glass, while the other did more dynamic moving shots with tighter anamorphic lenses. The power system I had purchased worked flawlessly, and worked with the cameras without a fuss. At the end of the four hour shoot, it had 80% left. Incredible.

Once the main song was recorded, each member wanted to get a personal scene done, each of them in a random unique room of choice to capture their performance. This was done to have more content to work with while we had our shot at capturing them. Luckily after all the noise no cops were called and no hornets stung us (there was a nest problem in the very back side of the home). Here's some highlighting pictures! And a sample of our edit so far. 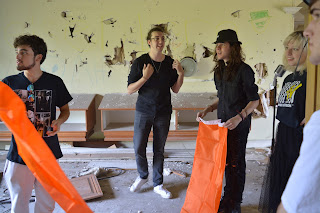 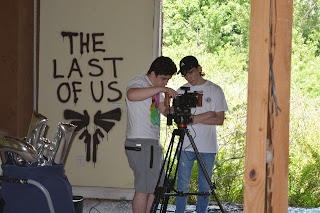 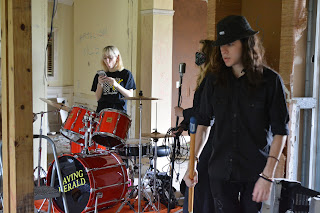 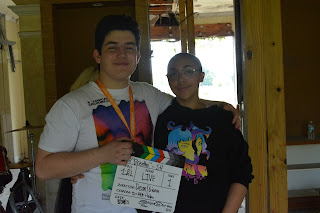 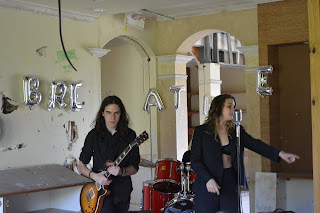 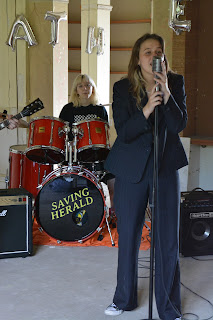 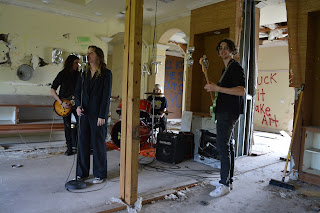 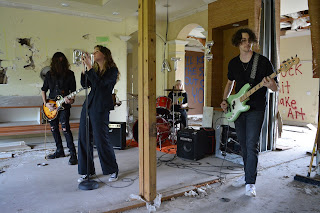 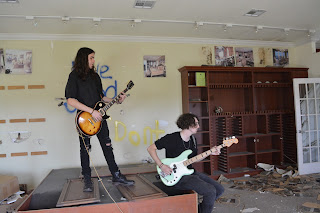 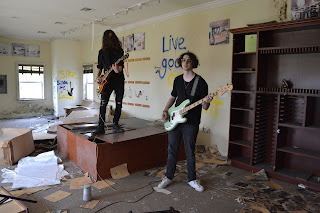 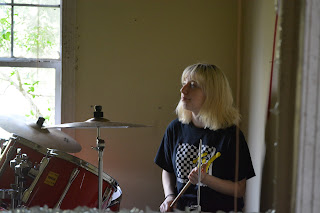 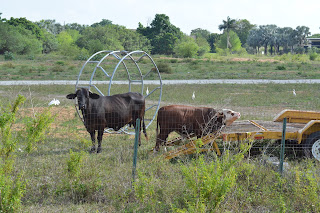 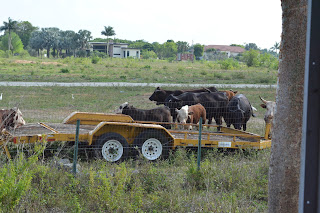 After we had finished and begin to move things back to the cars, the cows were curious about the noise and inched their way all the way to the fence right outside the building, and were watching us like hawks. However, we figured out they were more afraid of us, and they weren't going to harass or harm us in any way. Such silly, smart, adorable creatures.